UIS / Equipment / Pick by light and Put to light systems

Pick by light and Put to light systems

Automated sorting racks for a warehouse. Complex solution for automating the full cycle of picking orders with Pick-by-light and Put-to-light technologies 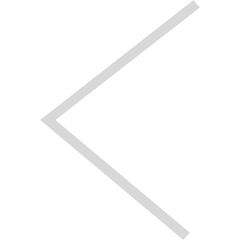 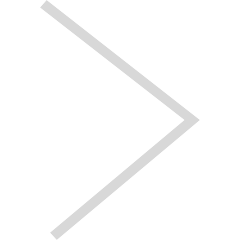 The device displays the quantity of goods to be taken from the cell. There are four possible scenarios for confirmation of selection:

The device serves for light indication of the sorting direction. There are three possible scenarios for sorting confirmation:

Completed orders are automatically removed from the sorting rack from any floor. Automatic division into several streams is possible, for example:

To speed up sorting by courier services, or your own couriers, you can use the Radio Put-to-light technology. 30 hours of battery life allows for continuous sorting throughout the work shift. Several mounting options are possible:

Put to light and Pick by light systems

Visual sorting is a simple but very laborious and time-consuming process, and it is extremely ineffective on the scale of a large enterprise. In this case, the courier has to look with his eyes for the inscriptions on the shelves, spending a lot of time and effort on this.
To speed up the sorting process, UIS has developed the Put to light & Pick by light systems.

Put to light is a semi-automatic sorting system designed to speed up the process of forming and picking orders using light prompts. This happens as follows: after scanning the bar code of goods, the light bulb lights in the cell where you need to put the goods into. This algorithm of work allows you to avoid mistakes when collecting orders. In addition, the speed of the task is significantly increased.

Pick by light – the operating mode of the same system in reverse order. The employee scans the barcode of the cargo / goods / parcels, and the light bulb highlights the cell from which he or she needs to collect the goods from.

The system eliminates the influence of the human factor and increases the efficiency of the enterprise. Such companies have already appreciated the advantages of this product from UIS as Silpo, Novaya Pochta

Why Put to light and Pick by light system is needed?

Advantages of the system from the UIS company

You can see how the system works in practice in this video:

If you want to save time and efforts of your employees, warehouse racks from UIS are what you need!